Startup Ecosystems as catalysts for Sustainable Development in Africa 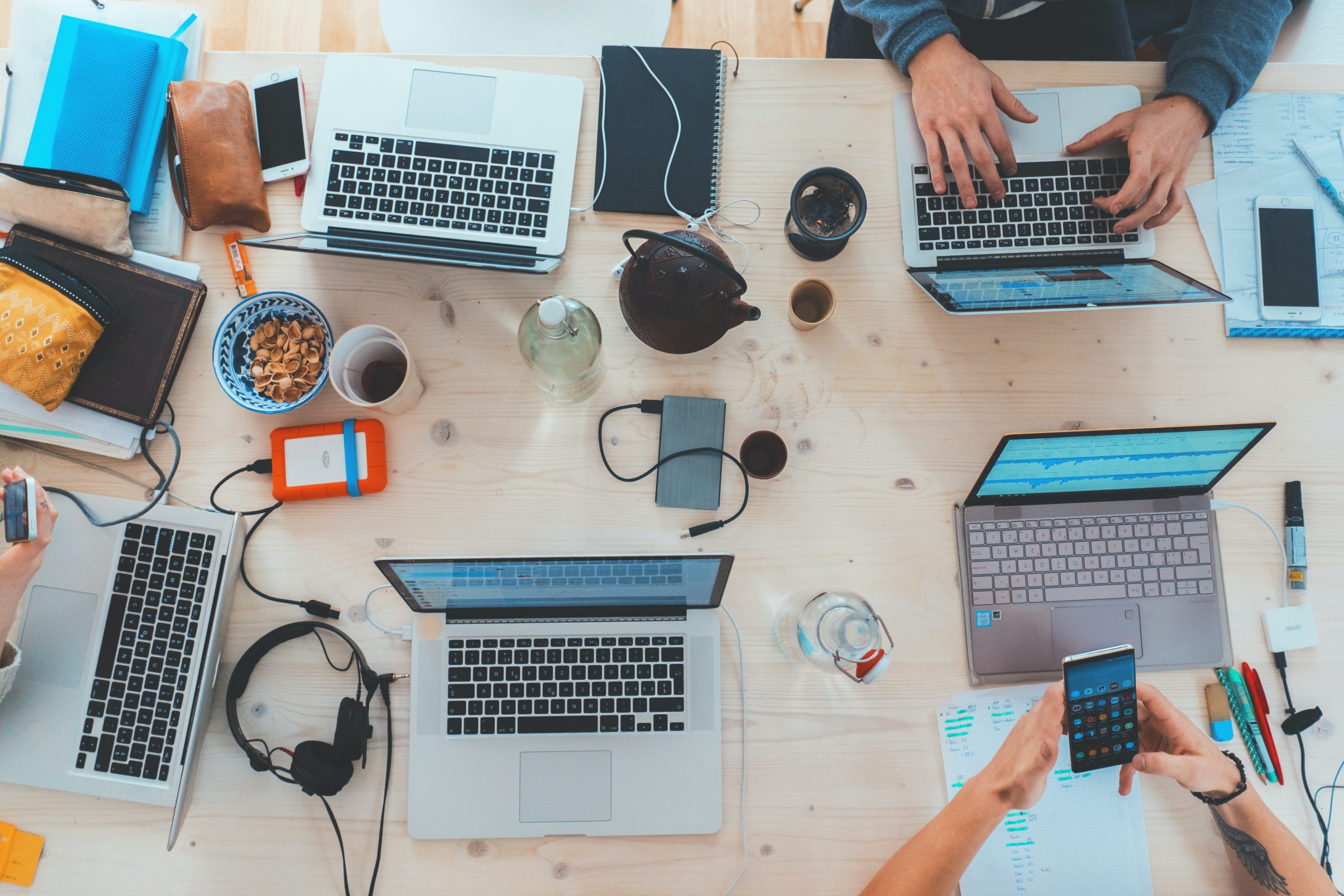 There is no doubt that startups are taking over African industries. Every day, we see new and innovative companies emerge across various sectors What does this mean for the African ecosystem and for sustainable development in Africa as a whole?

In 2015, when the United Nations set out the Sustainable Development Goals for 2030, they envisioned that they would be accomplished by bringing together respective governments, businesses, media, institutions of higher education, to improve the lives of the people in their country by the year 2030.

What they did not envision was the colossal role that startups will play in bringing about development in low-income countries such as Africa.  Africa is now being considered the fastest-growing market in the world with entrepreneurship being the key driver for African development, creating sustainable economic growth that could lift millions of its own out of poverty.

Across sub-Saharan Africa, technology and entrepreneurship have started to transform the continent in many ways. Digital solutions in health, agriculture, commerce, energy, education and countless other industries have provided services where none had existed before, it is now evident that Africa is undergoing a rapid technological revolution.

Over the past few years, several African countries have acquired a ‘startup hub’ status as a result of high startup creation and funding rates. These countries (Kenya, Nigeria, South Africa, and Egypt) have become known as the ‘Big Four’ and account for 77% of funded startups and over 89% of total investment into the continent. Nigeria (85%), Egypt (82%), and South Africa (81%) currently lead the pack.

As of August 2021, Disrupt Africa reported that more than 300 African startups had raised over $1.1 billion in funding and as of 2021, there are about 576 fintech startups in Africa alone, this figure does not include the other non-fintech startups on the continent.

You may be wondering why this rapid growth levels of startups on the continent. The answer perhaps might be that African startups are positioned for growth because they often leverage innovative technologies focused on solving the continent’s greatest challenges. Although the success rate often differs based on sector and region, the one thing they have in common is their singular objective to develop solutions to Africa’s and Africans’ unmet needs as opportunities for entrepreneurship.

This perhaps is the secret formula to Africa’s startups’ success. In the developing world, while technological advancements have gone far ahead, there are little or no areas of development. On the other hand, in Africa and other developing countries, there exist huge gaps in development and infrastructure and so endless opportunities exist for innovation for development.

Although it is now pertinent to also mention the flip side to this which is that quite a significant number of startups have had to fold in due to inadequate infrastructure. The truth is that for a lot of these startups, lack of basic infrastructure, unreliable electricity, connectivity, and limited funding has been deciding factors for their continued existence.

Despite all of these challenges and of course, taking into consideration the pandemic which has significantly highlighted the importance of start-ups in Africa’s development, foreign investment channelled towards innovation on the African continent has almost doubled within the past year, another clear indication that Africa is the world’s next business frontier.

According to International Finance Corporation, Nairobi has earned the nickname “Silicon Savannah,” a nod to San Francisco’s Silicon Valley, while Lagos is called “Yabacon Valley” by some. As the start-up scene in sub-Saharan Africa continues to mature, the conversation is constantly changing to explore ways to take novel ideas to scale, and how these ideas can contribute to sustainable development.

In conclusion, it is now becoming clear that Africa is on the cusps of a new and incredible narrative – one that will change the trajectory of the innovative and entrepreneurial culture of the continent and investors positioning towards it. We can all unanimously agree that there is a greater need for consolidation and collaborative effort and not a competitive stance as the past couple of years have shown us that there is more than enough room for everyone to grow and thrive.

As Vice President, Yemi Osibanjo at the Startup and Developer event organised by Google in Abuja succinctly put it “There will never be a more perfect time to strengthen the African startup ecosystem than now, on the verge of the 4th industrial revolution”. We absolutely agree.

How they did it – Cynthia… 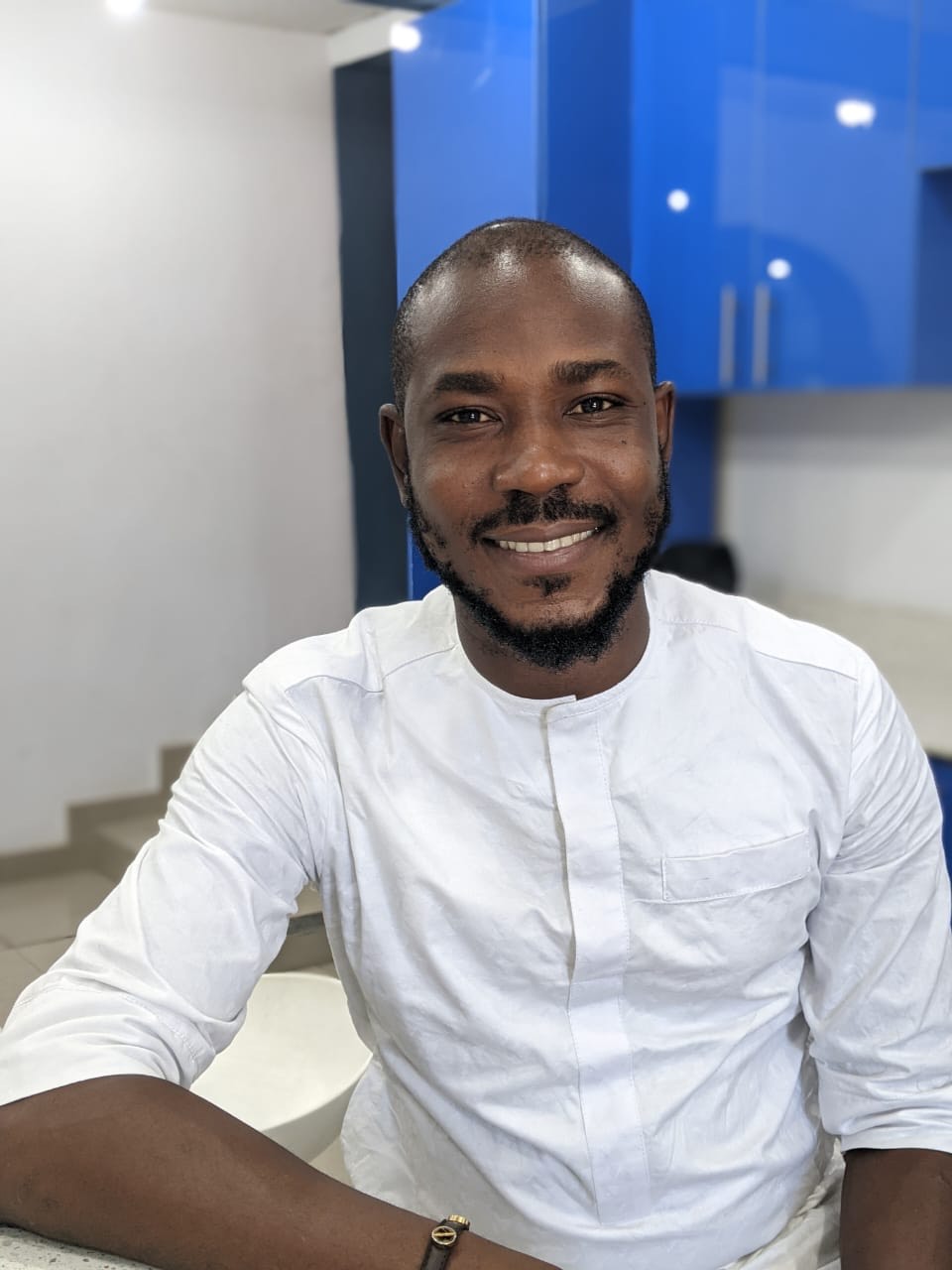 How they did it- Abbey Dabiri,… 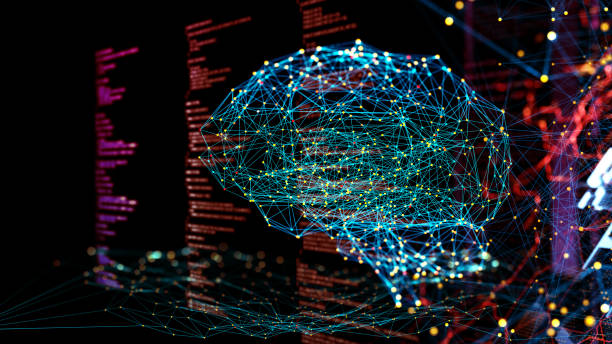 5 Tech Trends to watch out… 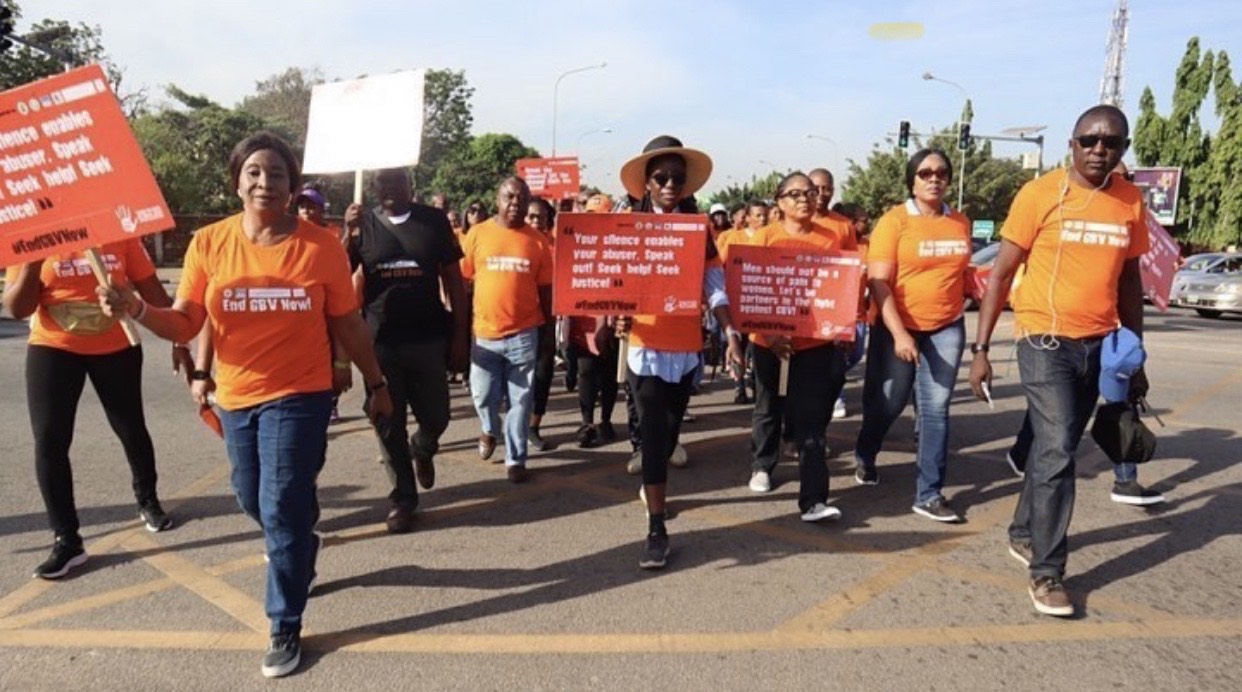